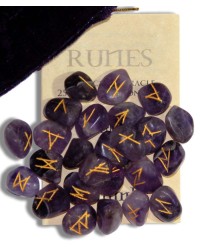 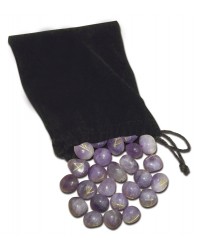 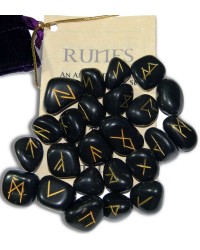 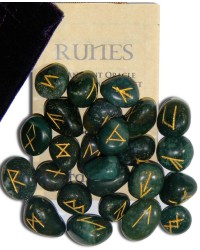 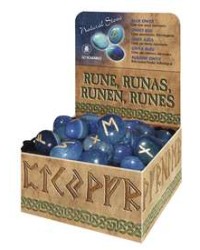 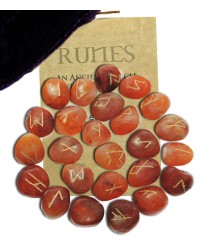 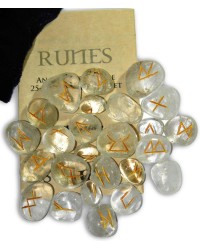 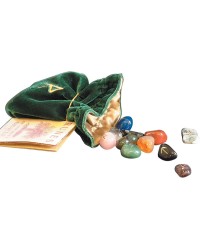 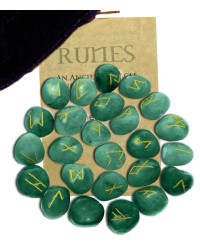 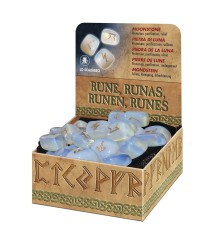 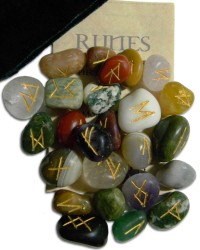 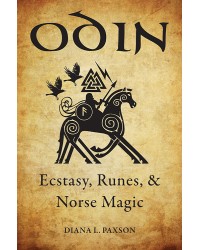 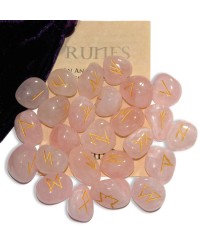 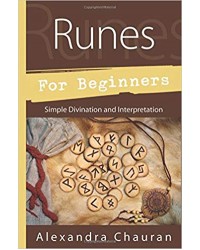 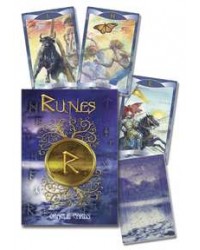 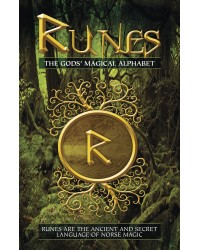 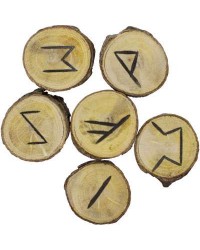 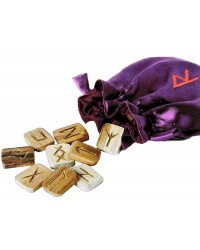 In Anglo-Saxon English and Old Norse, the word Rune meant secret law, mystery and magical signs.  Rune Masters, who could be male or female, were considered to be the most important people in the community next to the village chief. Identified by their deep blue cloaks and leather charm pouches which they wore at their belts, the Rune Masters would normally carry a bronze-tipped wooden staff carved with runic inscriptions to show their power and status.